Lying is the order of the day. From the highest political and economic spheres to the privacy of the bedroom, telling the truth is not always the chosen path.

This propensity to be insincere can be understandable at times and immoral at other times. In any case, psychology studies why human beings lie and, as we will discuss in today’s article, how the act of telling a lie is related to certain psychophysiological indicators.

What is the Pinocchio effect?

These are some of the conclusions drawn from a study carried out at the Department of Experimental Psychology of the University of Granada, which introduced new applications in the thermography. By the way, thermography was also used to design the first Body Map of Human Emotions.

Thermography is a technique that detects body temperature. It is applied in many fields, such as general industry, the construction industry, and medicine. Thermal imaging cameras have a wide range of uses: they measure energy loss in buildings, detect respiratory diseases in animals or rabies in raccoons. Thermography was developed in the USA during World War II to detect the presence of enemies (night vision).

Why does the Pinocchio effect happen?

Scientists at the Chicago Taste and Touch Research and Treatment Foundation found that when we lie, chemicals called catecholamines are released, which cause inflammation of the internal tissues of the nose.

Lies increase blood pressure and, consequently, the nose becomes inflamed, appearing slightly red. Non-verbal language experts have observed that those who are lying often rub their noses, either with a quick rub under the nose or with a quick, almost imperceptible touch.

Also, the nose is not the only part of the body that becomes inflamed, as the penis does too. As far as we know, Pinocchio’s nose only grew when he lied. 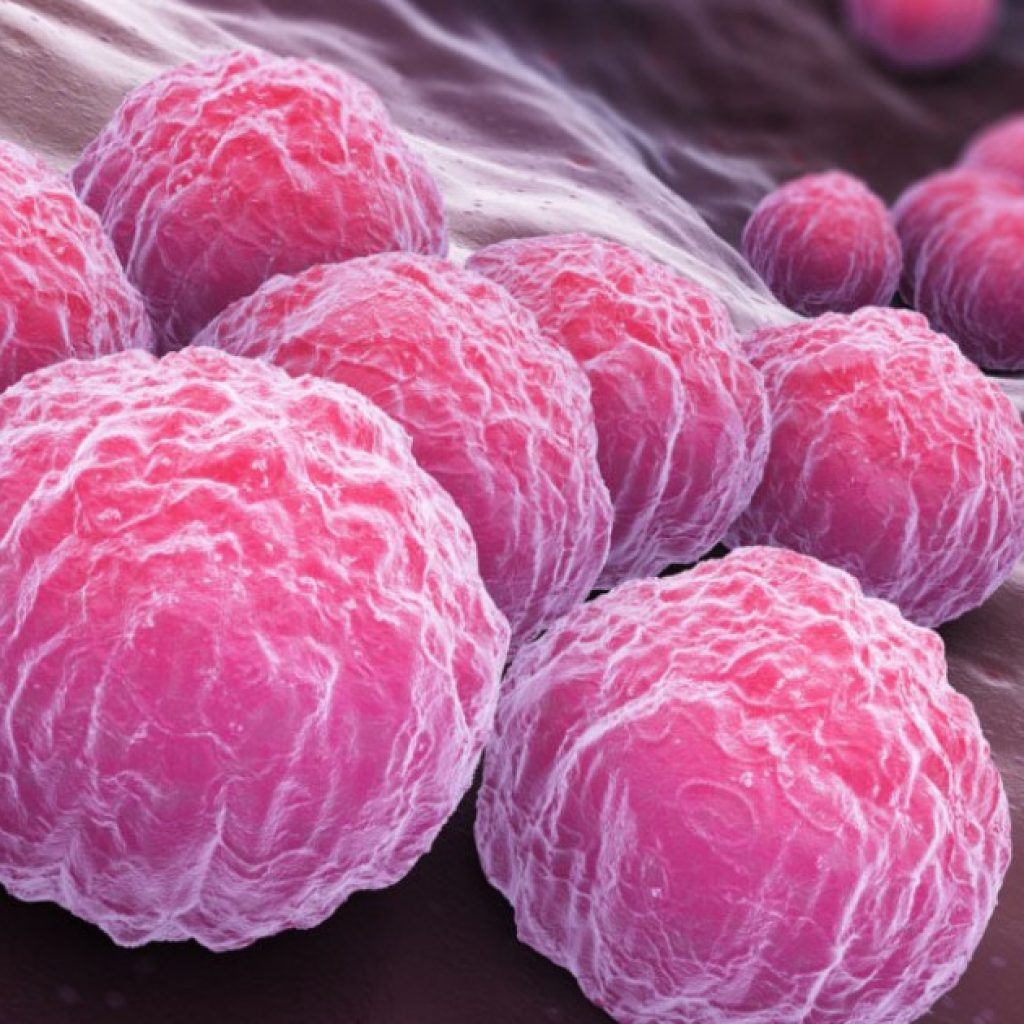