With an ever-increasing life expectancy, aging-related problems are becoming more and more prevalent. But aging itself is not a disease, and a normative aging process should not be confused with the onset of dementia.

In this article, we are going to talk about the most common dementias, which do appear in older people.

Getting old is not having a disease

Be aware of the big differences between a normative aging process and a disease like dementia. Many do not recognize its appearance and attribute changes in the person to aging, when in fact disease is being expressed.

Therefore, the normal weakening of some mental functions is something that should not raise alarms. Fear of dementia is growing among the elderly population. The truth is that the problem should not be overestimated in any case, since the well-being of the person is much more than that.

The main types of dementia

As there is great confusion about what health problems there are of this nature, which includes intellectual and behavioral disorders.

Next, we are going to present the main dementias that can develop in older people.

Alzheimer’s is the most common cause of dementia in the world, accounting for about 60% of cases. It is a progressive degenerative brain disease, whereby density is lost in some areas of the brain. In this way, there comes a point where difficulties appear in the normal functioning of the person.

The exact causes of Alzheimer’s disease are still unknown. What is well known is that problems develop in proteins called beta-amyloid and tau, which accumulate into tangles. These proteins are the product of faulty metabolic processes and end up causing the death of brain cells. The disease manifests itself differently from person to person. Initial symptoms may include difficulties learning, communicating, thinking, identifying objects, remembering words or concepts, finding everyday objects, or completing common tasks.

The person suffering from Alzheimer’s may also appear confused and have strange or unusual behavior, leading to notable mood swings. You may have difficulty coping with everyday situations, such as those related to hygiene or relationships with close people.

Vascular dementia, also called multi-infarct dementia, is caused by serious problems in the cerebrovascular system. It can be due to a single accident or different episodes, but what happens for vascular dementia to occur is that the circulation of the blood affects the brain supply.

The term “vascular dementia” represents a diverse group of conditions that damage blood vessels and that cannot supply certain neurons, which die in very short periods without blood.

It is the second most prevalent dementia in the population, and its appearance produces different cognitive deficits. Among them, the impairment of memory and the ability to learn, language impairment (aphasia), recognition of things (agnosia), motor impairment (apraxia), and the capacity for planning, organization, and abstraction stand out.

After Alzheimer’s and vascular dementia, Lewy bodies are the third leading cause of dementia in the elderly population. The so-called Lewy bodies are abnormal accumulations of a protein that are distributed throughout the brain.

This causes problems for the normal activity of some neurotransmitters so that some brain functions are altered. The thinking, perception, and behavior of the affected people are altered by this condition.

The state of attention and alertness suffers cognitive alterations that manifest in a more or less fluctuating way, with slow but progressive cognitive deterioration.

Frontotemporal dementia is the fourth most common form of dementia, after the well-known Alzheimer’s disease, vascular dementia, and Lewy body dementia.

This sickness arises due to the progressive deterioration of neurons located in the frontal and temporal lobes of the brain. These areas of the brain control language, behavior, a part of the movement, and the ability to think, so these abilities are affected.

The mechanism that induces the onset of frontotemporal dementia has been only partially elucidated. As in other dementias, research shows that there is an accumulation of proteins in the brain. Even so, the progressive deterioration of the neurons of the frontal and temporal lobes is after the formation of these aggregates.

Among the proteins that make up the aggregates, the most representative and famous is the one called tau. This appears in other diseases such as Alzheimer’s. When the tau proteins form the aggregates, some neuronal microtubules stop working properly and the affected cell ends up dying.

Parkinson’s is also a very common neurological disease in the elderly. Although there are some cases in which the disease begins when young, the average age of onset is approximately 57 years.

In this dementia, there is a degeneration of neurons that are located in the subcortical structures of the brainstem. These neurons produce a neurotransmitter called dopamine, which the nervous system uses to send messages to the muscles. Without the neurons that generate dopamine, our brain is deficient in this neurotransmitter, and the control of muscle activity is impaired.

Normally the expression of the disease consists of tremors in the hands, arms, and legs, which become more affected over time.

On the other hand, some patients rather show muscle stiffness. In these patients the movements are slowed down, diminished, or difficult to initiate.

These phenomena can cause muscle pain and a feeling of fatigue, also affecting facial expression.

Huntington’s disease (HD) is an inherited disease, but symptoms do not usually appear until middle age. It is characterized by intellectual decline and irregular and involuntary movements.

The first symptoms start with uncontrollable movements, clumsiness, and balance problems. Later it can affect the ability to walk, speak, and swallow.

Some people stop recognizing family members. Others are aware of their surroundings and can express emotions.

Whoever has a father or mother with this disease will contract it in 50% of the possibilities. A blood test can indicate if you have the HD gene and therefore the disease will develop. Genetic counseling can help you weigh the risks and benefits of taking the test.

Unfortunately, there is no cure, but medications can help control some of the symptoms, slowing or even stopping the progression of the disease.

In Pick’s disease or front temporal dementia, there are abnormal substances that appear in the body of some brain cells. In a disease similar to Alzheimer’s, although the area of ​​the brain that it affects is more specific.

In general, we are talking about a very progressive disease of the brain neurons, especially those located in the frontal and temporal areas. In addition, the ventricles are dilated and the cerebral cortex is also severely affected. This pathology does not affect the state of consciousness of the people who suffer from it, but it does affect the cognitive and social skills of the patients.

It is common for affectations to occur in the speech area, as well as emotional and behavioral alterations, 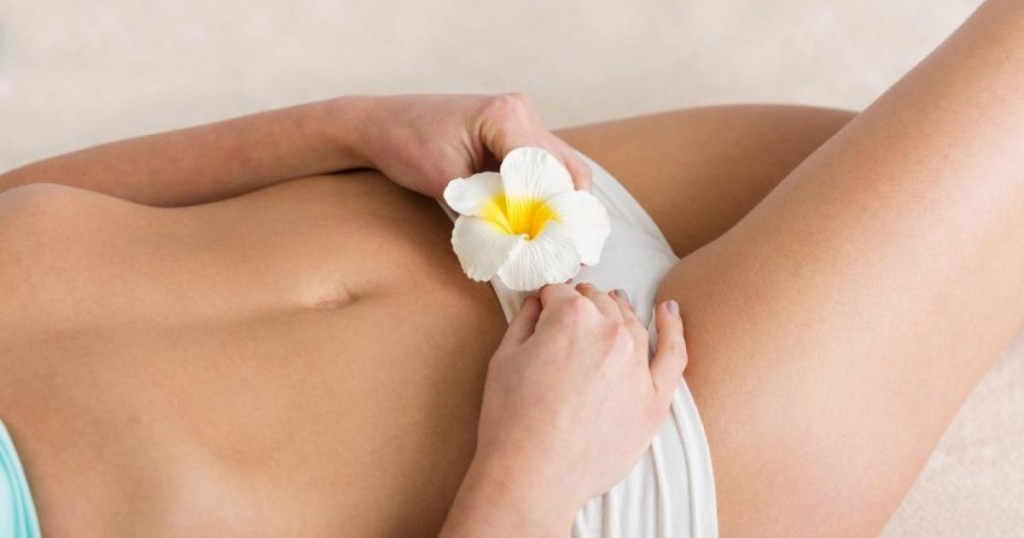 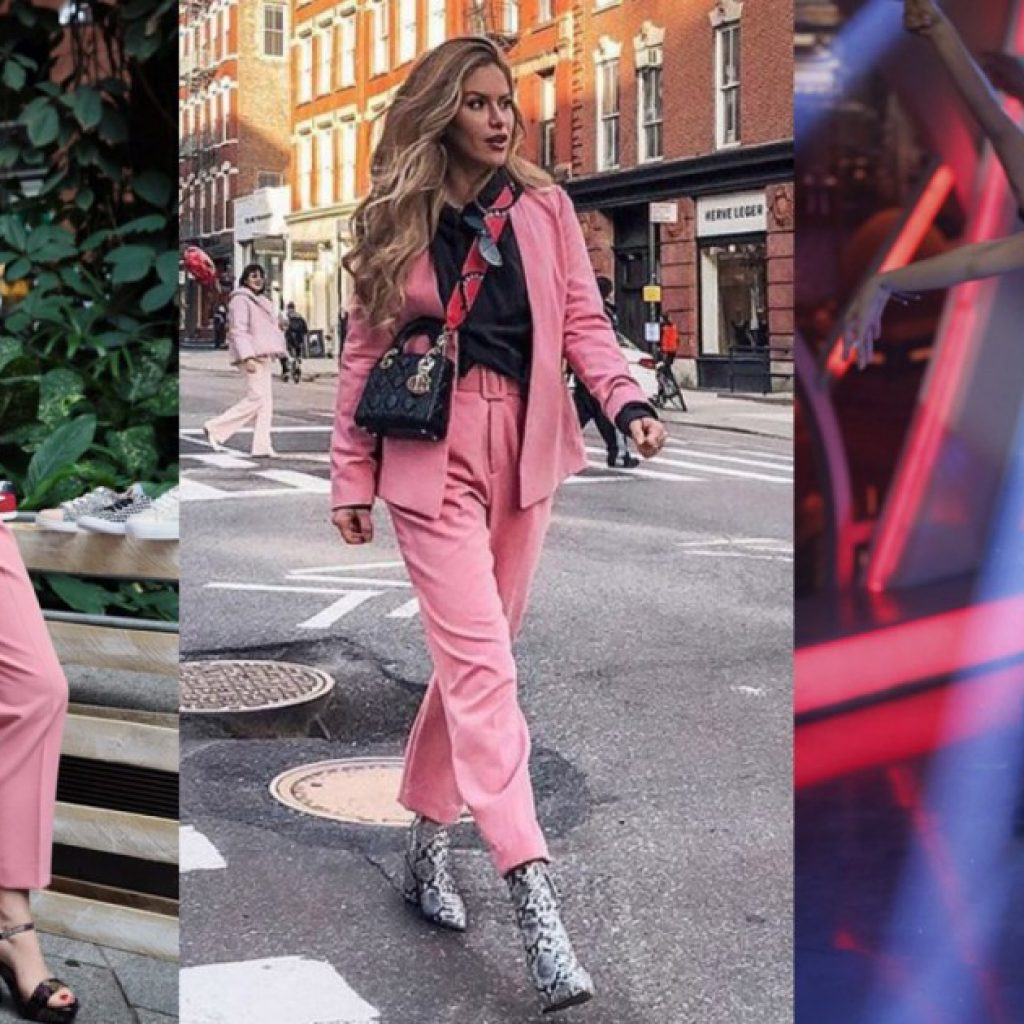