There are many ways in which a bacterial infection can cause damage to our organism, even putting our defenses “against us.”

Reiter’s Syndrome is a rare rheumatic disease known as reactive arthritis that primarily affects men between the ages of 15 and 50.

This article will discuss Reiter’s Syndrome, including its causes, symptoms, treatment, and preventive options.

What is Reiter’s Syndrome?

Reiter’s Syndrome is now known as reactive arthritis. It was discovered by a German physiologist, Hans Reiter, who conducted experiments in concentration camps. It is a systemic disease that affects the individual in multiple ways, the most important of which are painful inflammatory rheumatic symptoms that may disappear on their own or become chronic.

It is known as reactive arthritis precisely because of the painful swelling of the joints, which is part of a triad of symptoms that characterize this type of spondyloarthritis: arthritic (rheumatic) signs, ocular symptoms, and urogenital symptoms. You may have more symptoms, but these three are typically found in most cases.

Reactive arthritis is also known as “venereal arthritis.”. This is because the disease appears a few weeks after the patient has contracted a bacterial infection. This infection may be urogenital or enteric, affecting the reproductive/urinary or digestive systems.

The main bacteria that are known to be capable of triggering Reiter’s Syndrome are:

The causal mechanisms of the symptoms of Reiter’s Syndrome are unknown for the time being, but it is known that they are related to bacterial infection. In addition, it is being studied whether Chlamydia, which can cause asymptomatic infections, is related to other types of rheumatic diseases of unclear cause.

What is known about this disease is who is most at risk for it. And is that 75% of people who suffer from Reiters Syndrome are carriers of a genetic variant that affects the immune system cells, the HLA-B27 allele. This gene generates a protein on the surface of leukocyte cell membranes, increasing the risk of autoimmune reactions.

People with the allele HLA-B27 have to suffer more severe symptoms and experience the disease chronically rather than as an isolated event ( acute reactive arthritis). For this reason, it is crucial to perform genetic tests on patients with this pathology, as it makes it easier to draw up a plan of action against the disease.

The symptoms of Reiter’s Syndrome are very varied, but most cases are characterized by the classic triad of rheumatic, ocular, and genitourinary symptoms.

The inflammatory joint symptoms of reactive arthritis are often the most difficult for the patient to cope with. Inflammation affects a few large joints, such as the knee or sacrum, but may also affect the tendons and surrounding joints, such as the Achilles tendon or lumbar vertebrae.

These symptoms can last several weeks to a few months before they subside. In some cases, the disease doesn’t happen again, but in others, the symptoms come back chronically. A determining factor in the severity of these symptoms is the genetic predisposition, i.e., the presence of the HLA-B27 allele.

Reiter’s Syndrome includes urinary and reproductive system symptoms, especially in cases where it has been acquired through a sexually transmitted infection. In men, inflammation of the prostate may occur. In women, inflammation can occur in the cervix, vagina, vulva, or fallopian tubes.

Both sexes may have mucus secretions and inflammation of the urethra. Accompanied by polyuria -to go to the bathroom frequently- or dysuria -pain when urinating-. They are usually the first symptoms that appear after the initial infection.

It is common for reactive arthritis also to cause eye problems, such as inflammation of the iris (uveitis) or the appearance of conjunctivitis and photophobia. Over time, especially HLA-B27 carriers may experience more glaucoma or cataract problems. The ocular symptoms of Reiter’s Syndrome are among the most prevalent of its symptomatology.

The manifestations of Reiter’s Syndrome sometimes include dermatological symptoms such as keratoderma menorrhagia and circulating balanitis, papular lesions with a yellow center, often located on the palms of the hands and soles of the feet. However, they can affect nails, scrotum, or other body areas.

Gastrointestinal disorders such as diarrhea are common in cases where the disease has been acquired through an intestinal infection. Occasionally there is inflammation of a single finger or several, taking the form of so-called “sausage fingers. This inflammation causes an abnormal appearance of the digits and pain and difficulty managing them.

Prevention of Reiter’s Syndrome is carried out by controlling mainly two factors: the safety of sexual contact (through prophylactics), safety, and good hygienic habits in cooking and handling food, such as cleaning kitchen surfaces. In this way, we minimize the risk of infection.

In terms of treatment, it also focuses on two main objectives:

For this, antibiotic therapy is combined with the subsequent prescription of anti-inflammatory medication. In chronic cases, anti-rheumatic medicines, such as methotrexate, are given to alleviate the patient’s discomfort and treat the most affected joints with corticosteroids. In more severe cases, partial immunosuppression may be considered. 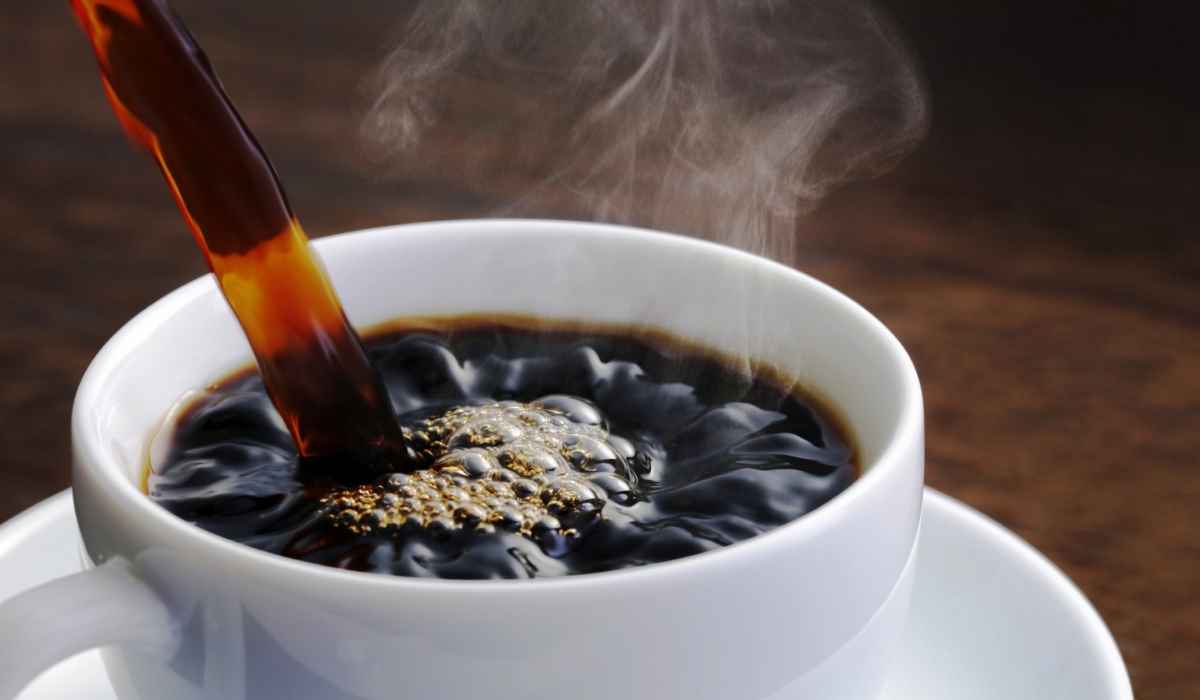 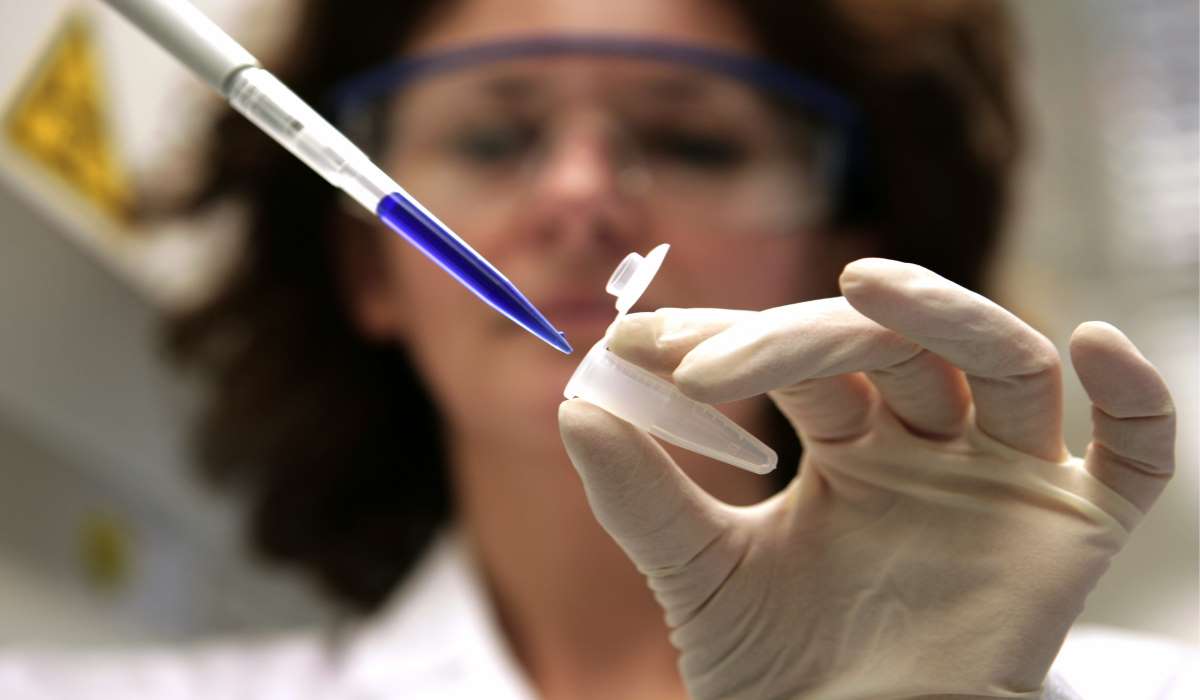