Leukemia is cancer that affects the leukocytes, or white blood cells, responsible for the defense of the human organism. In this disease, there is an exaggerated and disordered proliferation of diseased white blood cells, which, in addition to not fulfilling their functions, overpopulate the internal part of the bones known as bone marrow, where blood is produced.

This affects the production of red blood cells, which, in insufficient numbers, cannot adequately transport oxygen to all the organs and tissues of the body, and platelets, which, in reduced numbers, are unable to contain hemorrhages.

Leukemia can be acute, with a sudden and potentially more severe onset, or chronic, when it develops more slowly, often without symptoms. As there are several different leukocytes, some of which have different subtypes, there are several types of leukemia. The most common are lymphocytic and myeloid, which respectively affect lymphocytes, responsible for the production of antibodies, and neutrophils/granulocytes, whose function is to destroy bacteria and fungi.

Despite remaining a very serious disease, leukemia today has a good chance of cure and, even when this possibility does not exist, treatment can greatly increase patient survival.

Causes and symptoms of leukemia

Symptoms appear suddenly in the acute form of leukemia. In addition to the person being more subject to infections, due to the lack of healthy white blood cells, the low production of red blood cells causes anemia, compromising the functioning of several organ systems and generating clinical signs such as weakness, pallor, excessive tiredness, loss of appetite and weight loss. The reduction in the number of platelets causes nosebleeds and bleeding of the gums, in addition to the appearance of hematomas on the skin, which increases the risk of hemorrhages in the brain and digestive tract.

The exaggerated number of white blood cells can also lead to a significant increase in the size of the spleen. In chronic leukemia, the person initially feels nothing and only discovers the disease in routine examinations. However, with the progression of the clinical picture, the symptoms are the same as in the acute form.

As in many other cancers, the causes of leukemia remain unknown. However, it is known that the uncontrolled production of white blood cells is due to alterations in the DNA of the cells, so-called mutations, which can occur spontaneously and also as a consequence of prolonged exposure to carcinogenic substances, such as benzene, and large doses of radiation, due to prolonged treatment or accidents.

Some genetic diseases and conditions also increase the vulnerability of their carriers to leukemia, as is the case with Fanconi’s anemia.

Tests and diagnosis of leukemia

It is difficult for a physician not to suspect leukemia in the face of an acute episode, but diagnosis depends on the performance of a few tests. The first of these is the hemogram, a simple test that counts the blood cells and already indicates the existence of the disease by showing a greatly increased number of white blood cells, with an accumulation of abnormal young cells (blast cells). Confirmation, however, comes with the myelogram, a test in which the bone marrow fluid, aspirated employing a special puncture, is analyzed to identify the cells that are invading this site and preventing the manufacture of other blood elements. Research usually proceeds with more sophisticated resources to classify the type of leukemia and even verify the genetic mutation involved. Lymphoid leukemia, for example, has seven different presentations. This information is vital for choosing the treatment strategy and defining the prognosis, i.e. the medical estimate of how the disease will evolve.

In acute leukemias, treatment usually begins with chemotherapy, which consists of administering drugs intravenously in a hospital setting, intending to eliminate the diseased cells, the blasts. Once they are suppressed, they cease to overpopulate the bone marrow and thus the production of red blood cells and platelets returns to normal. Therapy continues with other strategies to consolidate the so-called leukemia remission and prevent the diseased white blood cells from proliferating again and may involve oral administration of drugs, new chemotherapy sessions, and bone marrow transplantation.

Of course, all this has to be done with actions to control the infectious and hemorrhagic complications of the disease and to prevent invasion of the central nervous system by the diseased cells. In chronic leukemias, the therapeutic approach varies greatly depending on the type of disease but includes the use of oral medication and bone marrow transplantation. In some cases, treatment is not always initiated immediately because there are no significant changes in blood cell production: the individual is monitored until it is necessary to institute some measure.

As the causes of leukemia are not exactly clear, there is little to be done in terms of primary prevention. Among the known risk factors, it is only possible to avoid exposure to carcinogenic substances, which, however, must be done with increased supervision of the producers of such compounds, so that they do not expose the community or their employees to this risk.

As with other types of cancer, early diagnosis can often be decisive in increasing the chances of cure. Therefore, among children in particular, who are an important target for leukemia, it is important to maintain regular medical monitoring up to school age, so that any changes can be detected as early as possible. 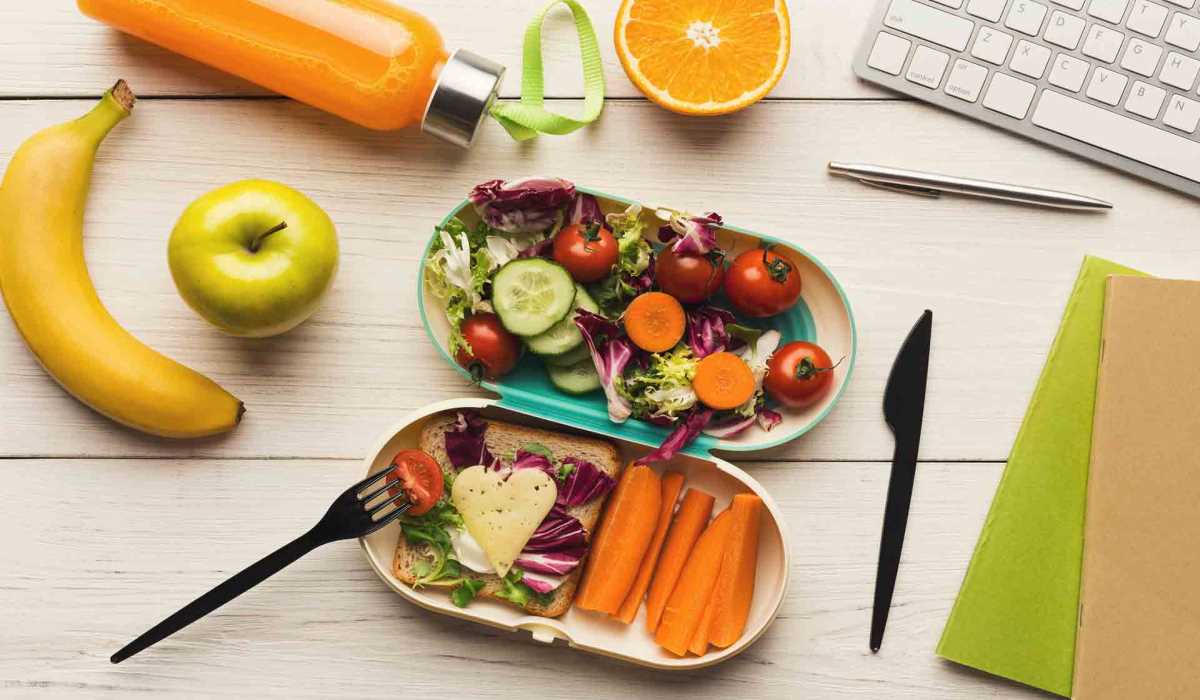