The corpus callosum is one of the most visible and striking parts of the brain when studying the human nervous system.

It is a compact structure that acts as a “bridge” between the hemispheres of the brain, and is located at the bottom of the interhemispheric fissure and over the septum pellucidum and the lateral ventricles.

Let’s see what are the characteristics of this component of the brain and what functions it performs.

What is the corpus callosum?

The corpus callosum is an elongated structure perpendicular to the interhemispheric fissure, so that each of its ends enters a different hemisphere.

It is, fundamentally, a nervous tract composed of commissure fibers. Let’s take a closer look at what these terms mean.

The corpus callosum as a tract

A nervous tract is a set of neurons that project in the same direction, keeping parts of the nervous system of the central nervous system connected to each other.

Its analogous structure in the peripheral nervous system are the nervesThese are very similar in both structural characteristics and functions: to send nerve impulses from one side to the other, so that the information from one information processing nucleus passes to another and this one can continue processing it and acting accordingly.

Thus, the nerve tracts have the appearance of “bundles” of neurons traveling together, more or less parallel but remaining within the limits of a compact formation. Now, both the corpus callosum and the rest of the nervous tracts share the characteristic that they are composed of something called “white matter”.

What’s the meaning of this? Beyond describing what these structures look like if we look at them by eye (as they look much paler than the rest of the brain), this term indicates that the presence of myelin in these areas is greater.

Myelin is a set of nerve cells belonging to the category of glial cells that cover the axon of neurons, i.e. its elongated part and that connects the neuronal soma (the body of the neuron, which contains its nucleus) with other nerve cells to which it is possible to send a nerve impulse. Its main function is to allow electrical signals to be channeled and travel faster around the axon by keeping it isolated from its environment.

Thus, the corpus callosum is not simply made up of groups of neurons stacked together. It is composed of a grouping of very specific parts of these cellsAxons: axons, which look whitish because of the myelin that covers them, thus contrasting with the gray matter that forms the cerebral cortex (in which the bodies of neurons predominate, rather than axons).

The corpus callosum as a set of commissural fibers

Another feature we have seen about the corpus callosum is that it contains commissural fibers. This simply means that the bundles of axons that form it do not travel in any direction, but they do so in a very concrete sense: from one cerebral hemisphere to the other, in both senses.

Bearing in mind that the anatomy of the brain is characterized by the existence of two cerebral hermispheres, one on the left and the other on the right, and that these are relatively isolated from each other (as they are separated in a good part of their surface by the interhemispheric fissure), we can already begin to intuit that the commissure fibres matter a lot, because information travels through them that only has a few very limited points in order to be able to access the other side of the brain.

But this will be discussed in more detail in the next section.

Despite the fact that the corpus callosum appears a compact and relatively homogeneous structure to the eye, the truth is that it is possible to distinguish several parts that compose it.

These parts of the corpus callosum are, in the order that goes from the most frontal end to the most occipital, the rostrum, the genu, the trunk and the splenium.

The rostrum is the end of the corpus callosum. which is closer to the frontal lobes, and narrows as it projects toward the lower part of the septum pellucidum, the membrane that holds the two lateral ventricles apart. Maintains a relatively direct connection to the optic chiasm.

The genu, or knee of the corpus callosumis so called because it creates a very sharp curve back and forth, so that it is a little closer to the brain lobes than the rostrum. It is crossed by nerve fibers that keep the prefrontal cortex of the left and right hemisphere connected.

The trunk is just behind the genu, and connects with the fórnix and the septal area.so that subcortical structures can send information to both hemispheres.

The splenium is easy to distinguish from the rest of the parts of the corpus callosum because it is the back end.which is glued to the isthmus of the cingulate turn and has a rounded ending. It has nerve associations with the temporal and occipital lobes of each hemisphere, and with the pineal gland.

As you can tell from what we’ve seen so far, the main function of the corpus callosum is to communicate areas of the brain between which there is a relatively large distancewhich are also found in areas located in different hemicorps. In comparison to other structures of the brain in which grey matter predominates, here the information is not so much processed, rather it is carried from one side to the other.

In this way, it is possible for the brain to integrate information that must be processed as a whole taking into account the work done by groups of neurons located on both sides of the brain.

In addition to this, if a certain area of a cerebral hemisphere is injured, it is believed that the corpus callosum allows the function previously performed by this incapacitated area to “migrate” to the other side of the brain, and be performed by other nerve cell nuclei located there.

Callosotomy is what happens when, in a clinical or scientific context, the corpus callosum is sectioned. so he can no longer communicate both sides of the brain. This is an important change in the functioning of the central nervous system, since although there are other interhemispheric commissures, the corpus callosum is by far the largest.

In general, when this occurs (often as a last resort in mitigating the symptoms of very severe epilepsy), what is known as Callus Disconnection Syndrome appears.

Among its main symptoms are coordination problems both motor (eg, dressing) and perception of the environment, leaving much of the brain divided into two halves isolated from each other. For example, it can appear the syndrome of the other’s hand, in which it is felt that one of the hands acts following its own will, as if one could not control it. 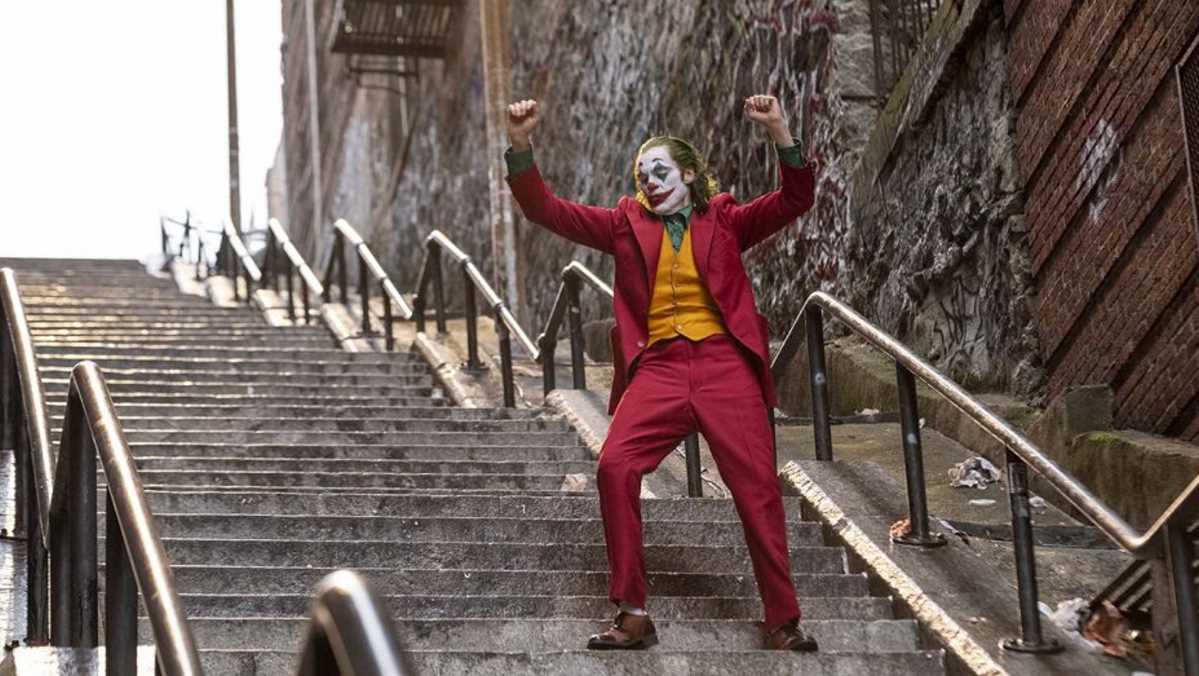 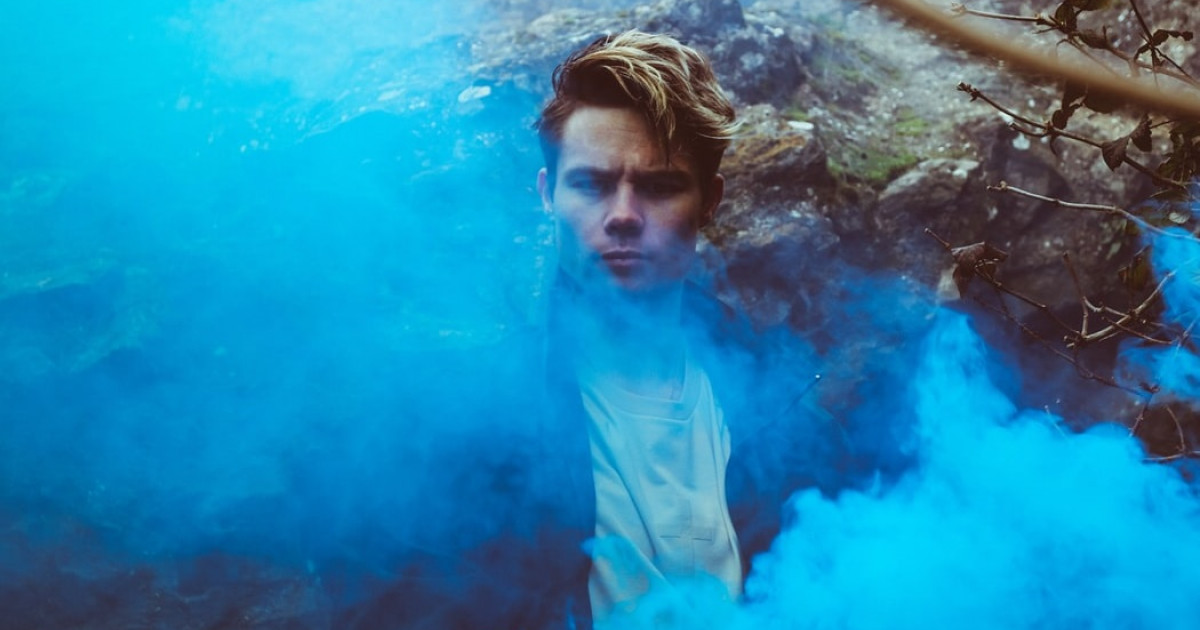 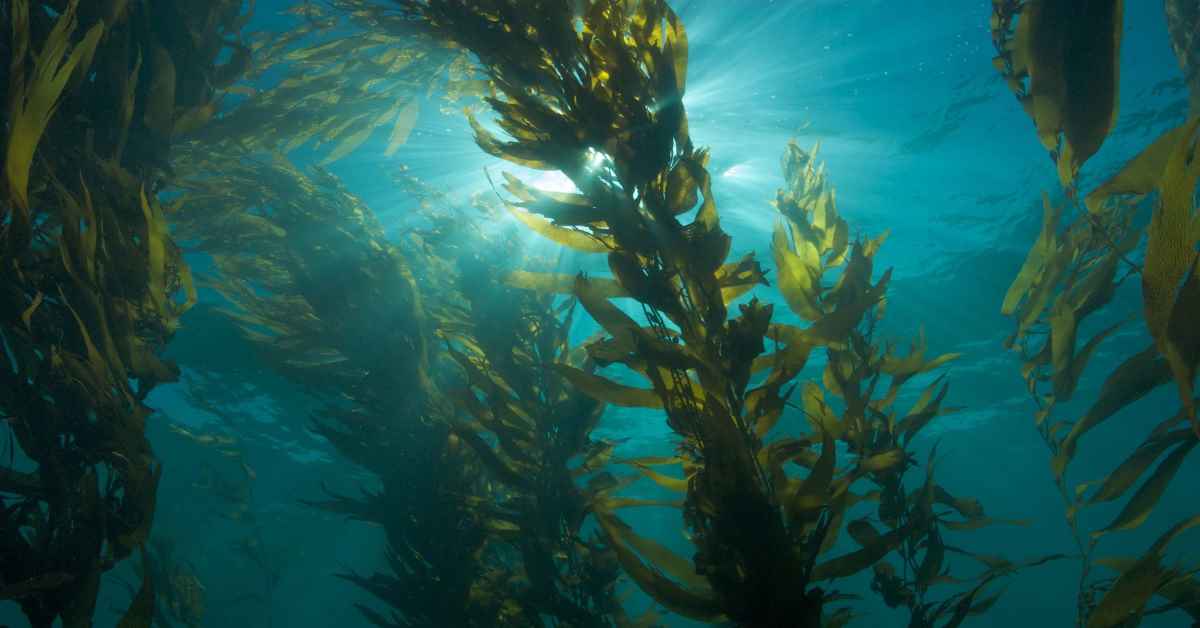 Interested in psychology? With this little book you will have it all solved